We Interrupt This Broadcast 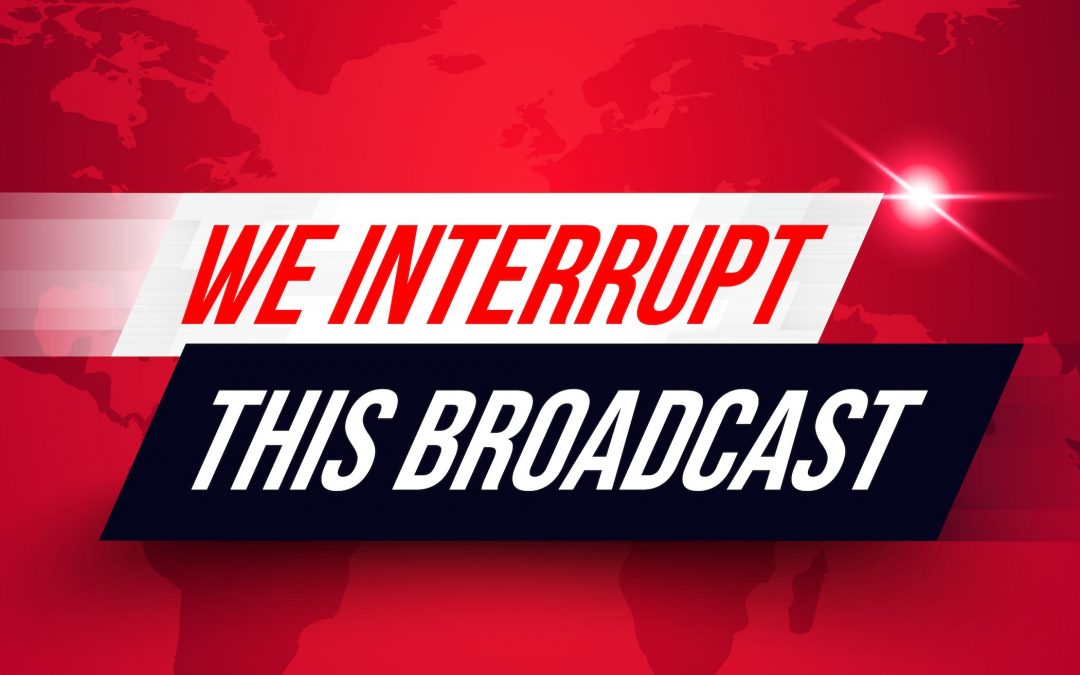 We interrupt this broadcast: before it was history, it was news, hosted by legendary broadcaster Bill Kurtis and narrated by Brian Williams, is a journey through the history of both broadcast journalism and America itself, by revisiting the dramatic “where were you when?” moments. The stories of each episode are told by the broadcasters and tv journalists who covered them and it’s a “who’s who” among broadcasters and tv journalists. It’s also the first time all the major broadcast and cable news networks have permitted the use of their news audio.