Podcast Business Journal – We Interrupt This Broadcast with a Podcast 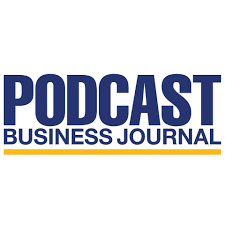 Radio Executive Joe Garner wrote a book called We Interrupt This Broadcast in 1998 about defining moments in television news and it is now a podcast of the same name hosted by Journalist Bill Kurtis and narrated by news anchor Brian Williams.

The 12-episode series launches July 20th and the trailer announces they’ll be speaking with many television broadcasters about events that “interrupted our lives and shaped our destiny.”

The website lists the order of the episodes and they include events like the Hindenburg Disaster, the assassination of JFK, man landing on the moon, etc.