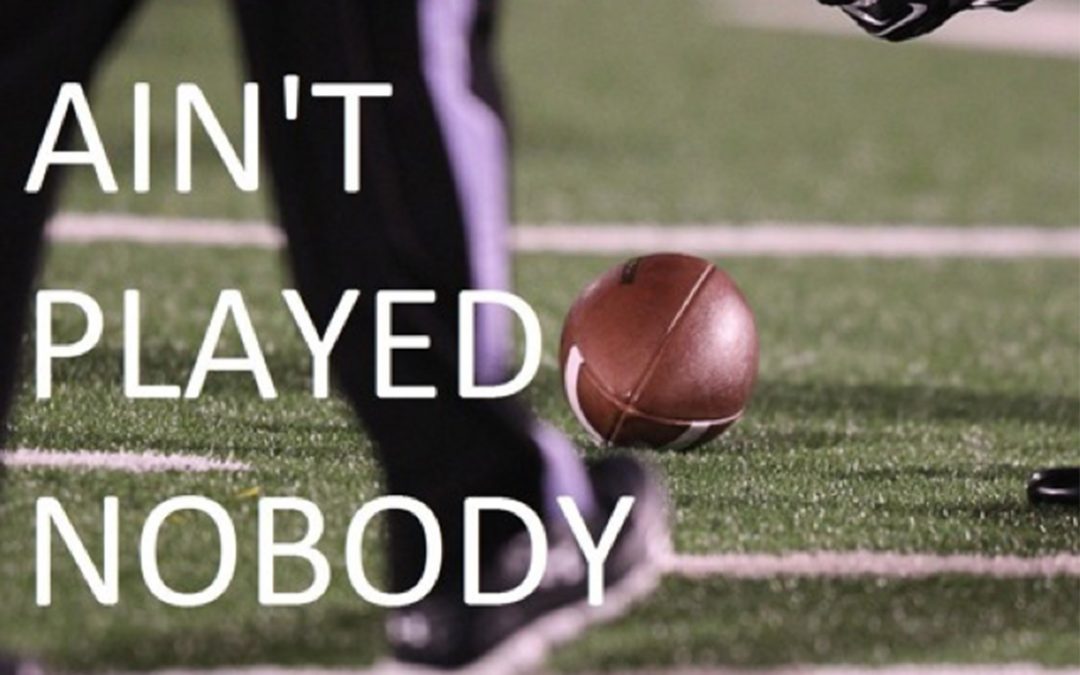 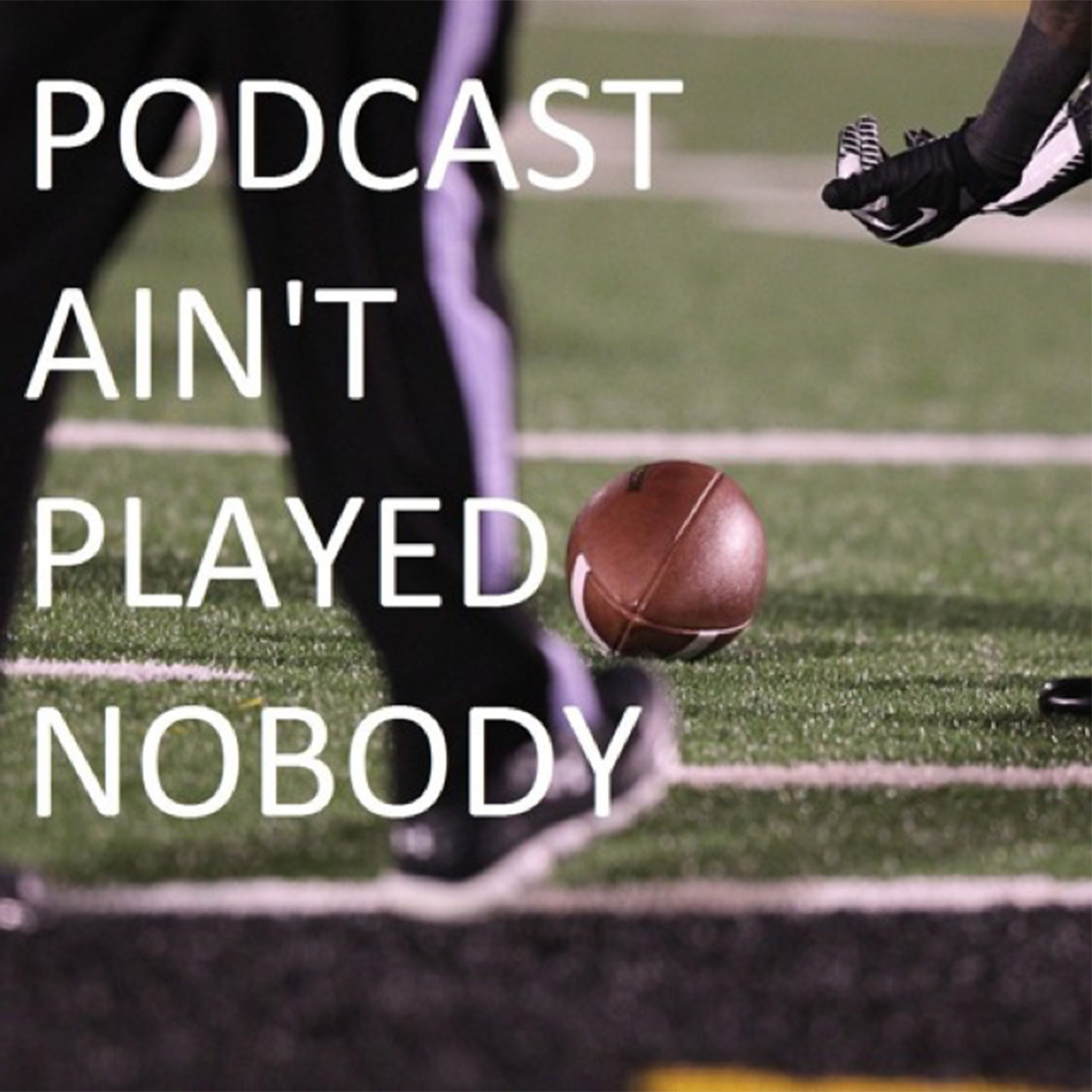 So much intelligent and timely analysis packed into each episode. Thanks to Bill and Steven for doing such a great job on the show. -iTunes Reviewer

Bill Connelly grew up a fan of the Miami Dolphins (post-1970s glory), Pittsburgh Pirates (ditto), Portland Trailblazers (ditto again) and Missouri Tigers. That he still enjoys sports at all shows both severe loyalty and a potential personality disorder.