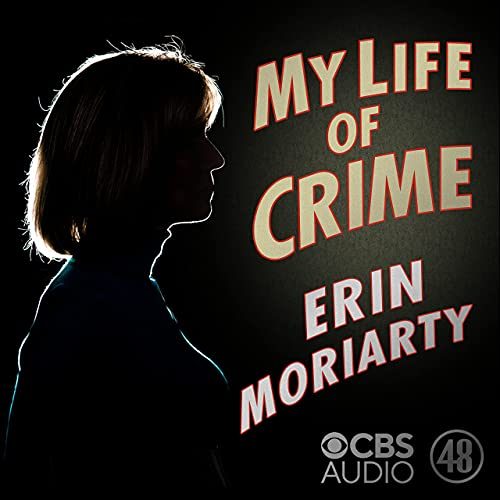 The podcast features Moriarty’s immersive, intimate and sometimes irreverent take on crime cases. Some are infamous, some are little known, but all include Moriarty’s signature reporting. In true Moriarty style, she brings listeners along on her journey, going to the scene of a crime, behind prison walls, and in season two, as far as South America.

Digiday Media Award judges called Moriarty’s reporting a fresh take that “resonated with listeners by emphasizing the voices of the people involved, creating room for empathy, understanding and nuance beyond sensational headlines.”

Moriarty has been a correspondent for 48 HOURS since 1990. Her reporting appears across all CBS News platforms and programs. Her work has been honored with virtually every major broadcast journalism award, including nine Emmy Awards. In 2019, she received the Lifetime Achievement Award from the Alliance for Women in Media Foundation.