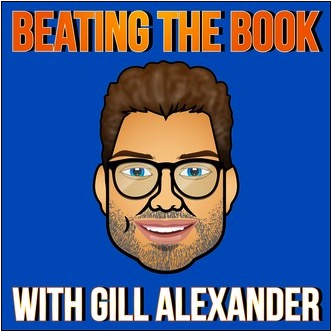 One (1) episode per week

Gill Alexander has been a top-rated television and radio personality since 1991, first making his mark in music formats at the CBS affiliate in Washington, D.C. (WUSA-TV) and the Bay Area at KMEL-FM in San Francisco, ultimately becoming a pioneer in the sports betting podcasting category and an innovator in the use of sabermetrics in handicapping baseball.

Gill maintains the singular mission of helping sports bettors get better at their craft by exposing them to advanced level betting concepts. The show is also credited with discovering industry influencers and helping to launch the careers of current contributors to FanGraphs and ESPN Chalk.